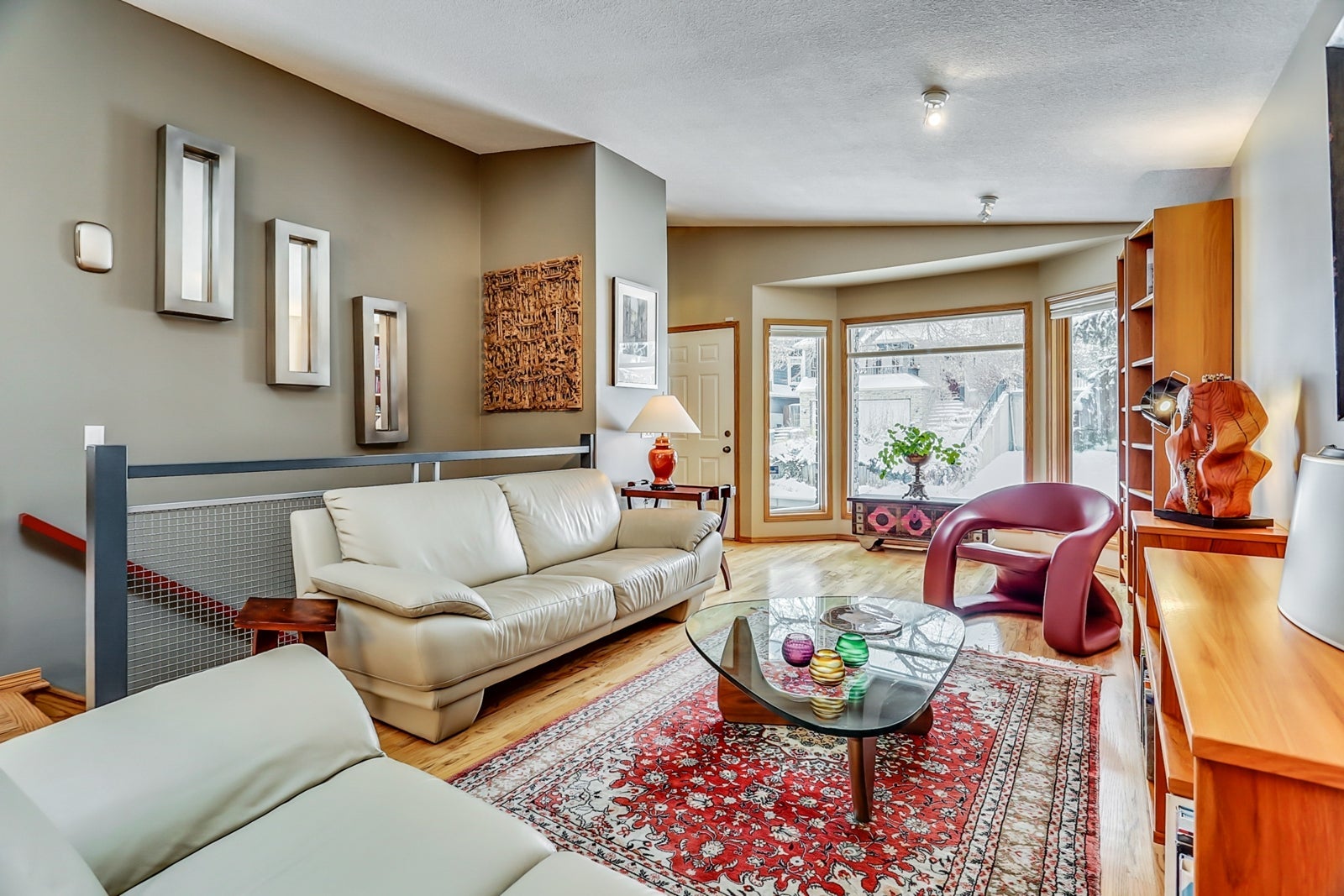 The Rod Forsythe Group Presents the January 2018 Real Estate Market Update
Housing recovery remains a work-in-progress, Higher interest rates and a
higher qualifying mechanism by the Canadian Government will keep the lid
on rising prices for a while to come
City of Calgary, February 1, 2018 – The new year opened predictably, with monthly figures
close to the Januarys of the past three years.
With new mortgage rules and rates officially in effect, sales activity in January remained
comparable to last year, as rising sales for attached properties were not enough to offset
declines in both the apartment and detached sector.
Overall January sales totalled 958 units, nearly two percent above last year and 11 percent
below long-term averages.
“2018 was kicked off with higher rates and the official implementation of the new mortgage
requirements. While it is too early to see the impact of these changes, so far, January levels
are consistent with what we saw last year,” said CREB® chief economist Ann-Marie Lurie
“The recovery will be bumpy, and we will continue to monitor the impact of the lending
changes relative to the overall economic climate.”
Stable sales were met with rising new listings, causing further gains in inventory levels and
impacting prices. Citywide, unadjusted prices totalled $432,300, 0.21 percent below last
month and 0.25 percent below last year’s figures. Prices eased across all product types
compared to last month, but price declines were more pronounced in the apartment and
attached sectors.
In the detached sector, new listings rose with declining sales activity for product priced over
$500,000. However, product priced between $300,000 and $399,999 saw an increase in
activity. This will be an adjustment to the new reality buyers and sellers face, as pockets of
the market will experience a mismatch between supply and demand.
“Sellers needs to be aware of the competing supply in the market. This can influence the
timing of their decision, along with setting realistic expectations regarding time on the market
and selling price,” said 2018 CREB® president Tom Westcott. “For buyers, getting preapproved
for a mortgage is essential, along with getting advice from a REALTOR® to get into
a home they will be happy with.”
• Detached sales totalled 583 units, similar to last year and 13 percent below long-term
averages. Easing sales were met with rising new listings. Months of supply rose to 3.75,
slightly higher than last year’s levels at 3.18 months. Overall detached benchmark prices
totaled$499,400, similar to levels recorded both last month and in January 2017.
• Apartment sales eased to 145 units, well below long-term averages, but consistent with the
slower activity seen over the past three years. New listings eased modestly compared to last
January, but it was not enough to cause any meaningful change in inventory levels. Elevated
supply compared to demand continued to weigh on pricing.
• The attached segment of the market saw a rise in sales but was met with a stronger gain in
inventory levels. This caused the months of supply to push above last January’s figures.
The elevated inventory relative to sales continued to weigh on prices. Attached prices totalled
$328,000 in January 0.64 percent below last month and 0.33 percent below last year.
Information supplied by the Calgary Real Estate Board
Minor editing by Rod Forsythe, Real Estate Professionals Inc. Calgary Alberta.
403.777.1040 /  rod@rodforsythe.com /The RodForsytheGroup.com