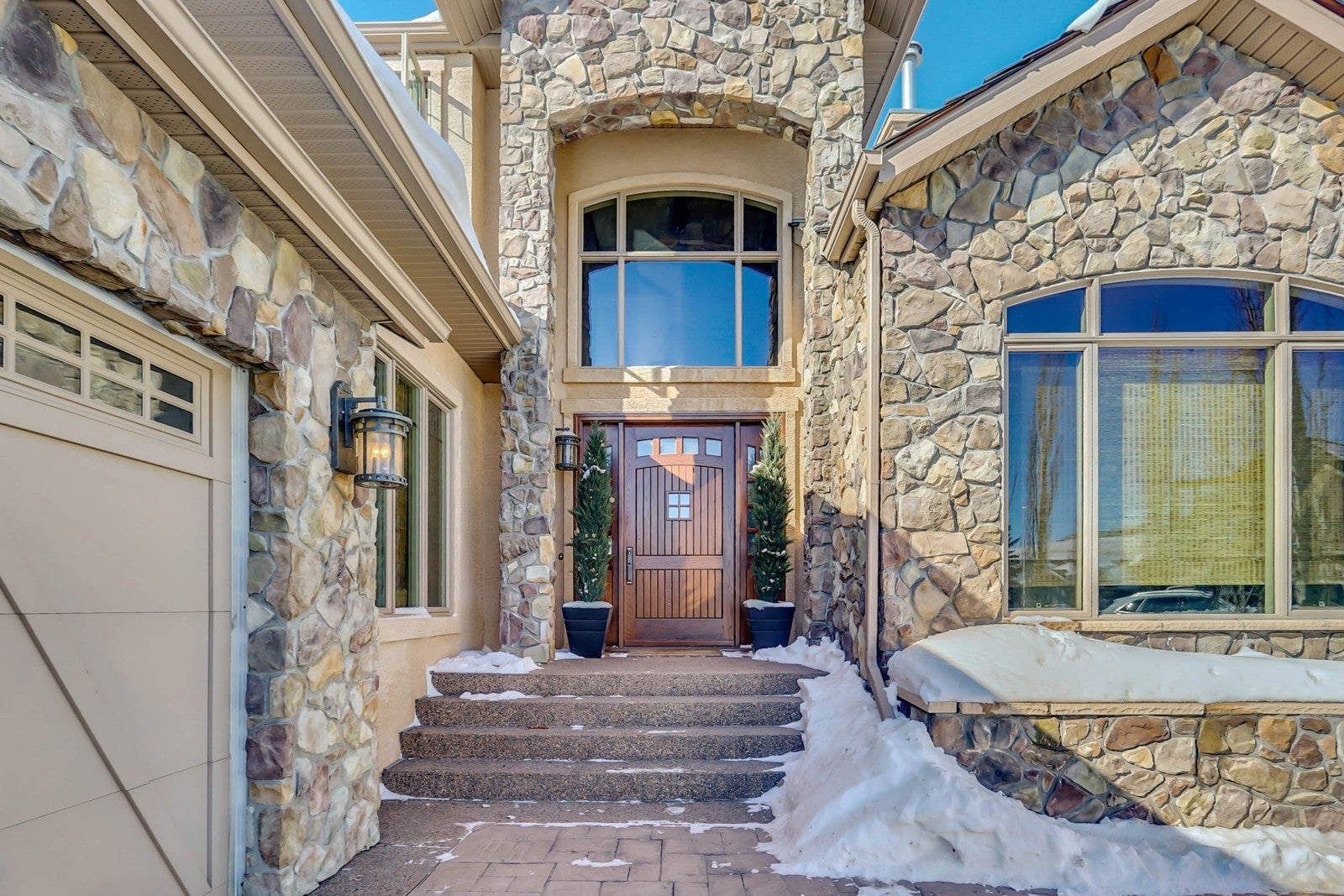 Housing Market Inventory on the Rise in Calgary

Calgary is not out of the woods yet. With new mortgage rules, carbon tax, increased minimum wage and no ability to get our oil out by pipeline to the sea or the USA. Albertans' have been in this holding pattern for three years now and with resolve, we will get through this. Inventory is rising, and I disagree with my Real Estate Board. Prices will soften directly depending on the amount of Inventory that comes to the market this Spring.
Just my thoughts, Rod Forsythe April 2018

Prices remain stable compared to last year says the Calgary Real Estate Board
City of Calgary, April 2, 2018 –
As expected, slow sales this quarter have persisted through March in the City of Calgary. This is not a surprise, after stronger growth in sales at the end of last year following the announced changes to the lending market.
First quarter sales totalled 3,423 units, nearly 18 percent below last year's levels and 24 percent below long-term averages. Easing sales and modest gains in new listings caused inventories to rise and months of supply to remain above four months.
"Economic conditions are slowly improving, but it has not been enough to outpace the current impact of higher lending rates and more stringent conditions," said CREB® chief economist Ann-Marie Lurie.
"We are entering the most active quarters in the housing market with more inventory, which could create some price fluctuations. However, the improving economy is expected to prevent overall prices from slipping by significant amounts."
While prices trended down on a quarterly basis, they remained relatively unchanged over last year's levels due to modest gains in the detached sector offsetting declines in the apartment sector.
The citywide benchmark price for detached product averaged $502,000 in the first quarter. This is slightly lower than the fourth quarter of last year, but comparable to levels recorded in the first quarter of last year. In March, the detached price reached $503,800, 3.6 percent below pre-recession highs, but one percent above the lows recorded during the recession.
"The market today is better than what we experienced at the peak of the recession," said CREB® president Tom Westcott.
"You can find good value if you're looking to buy a home, and you can also get good value if you're selling. Being well-informed, in any economic condition, is the key, because there are differences in the market depending on what type of property it is and where it is located."
Detached market inventories in the first quarter of 2017 were low compared to historical standards. This year, detached inventories have averaged 2,573 units over the first quarter, 10 percent below first quarter averages recorded during 2015 and 2016.
Spring will have more inventory than last year, slowing progress on price recovery. However, the amount of price adjustment will vary depending on competing supply by location and product type.
Calgary Real Estate Board April 2018 Update